Festival, Events & Protests - How to Find Them 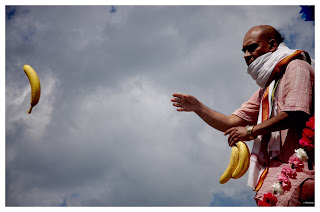 Sometimes people ask me how I know about the events I photograph. For the most part, many of them are events that I go to every year. Then there are sources I subscribe to either by email or on Facebook to keep me informed.  Plus there are friends who tell me about events or festivals I might not have heard about. Which is entirely possible. Calgary has become really diverse and I can barely keep up with all the cultural celebrations that pop up.

If you can't find a weekend festival, then you are not looking. I'm always looking. If there's a fair, festival, pow wow, protest, or cultural celebration that you'd like to share add a comment.

I thought that I had already made a blog of my event sources, but apparently not. So here are lists of a few events I like to photograph and resources.


For festival and event lists try these:

Some of my favorite festivals/events: 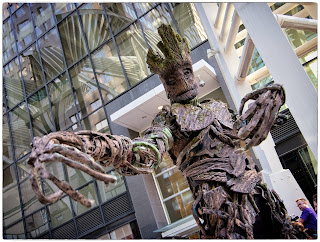 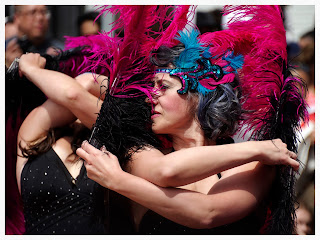 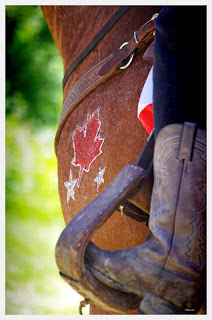 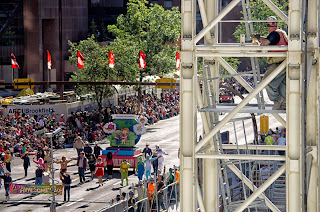 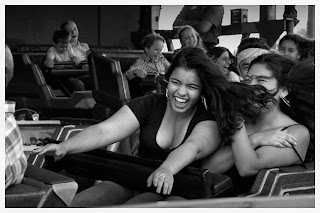 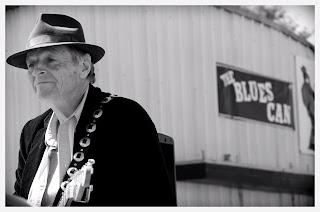 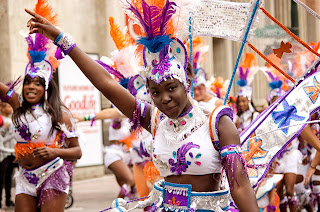 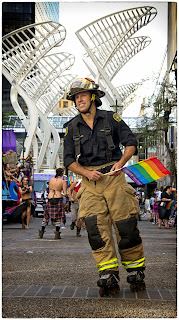 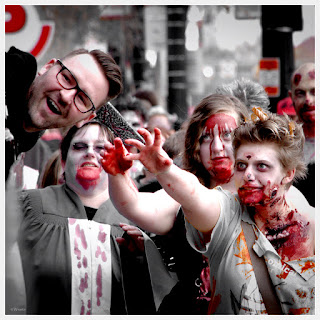 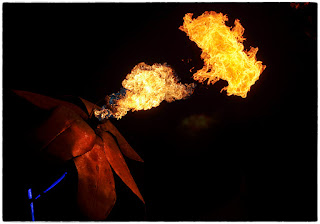 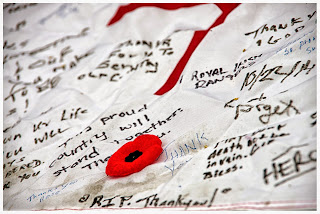 Protests are different than festivals in that some are annual, like Earth Day in April, or spur of the moment, like the Women's March or the March for Science that happened as a reaction to Donald Trump becoming president. A few you can mark on your calendar, while others you will need to connect with activist sites to stay informed. 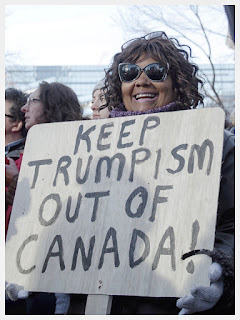 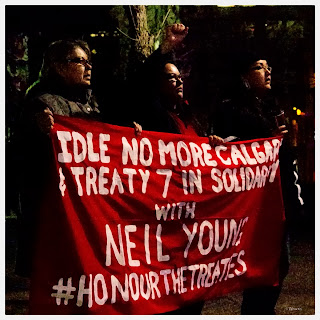 The United Nations has a list of International Days commemorating various causes. Here are a few that I have covered in Calgary. 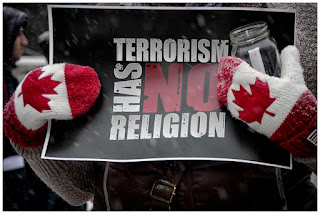 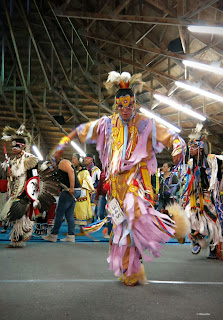 For when you want to get out of the big city, take a look at these websites.